Are you having trouble creating the life of your dreams?

No matter what you do you just can’t seem to create the financial abundance you know you deserve.

Perhaps your relationships keep falling apart, but you don’t know why.

Do you feel like your career is on a loop, moving from one unfulfilling job to the next?

The only limits of power are the bounds of belief. -Harold Wilson

Your beliefs can propel you to your dream life, of they fuel your demise.

Before 1954, it was universally believed that running a 4-minute-mile was impossible. And then Roger Bannister did the impossible.

By running a 4-minute-mile, he changed the belief of all runners. Forty-six days later John Landy ran a 4-minute-mile. One year later, three runners did it in the same race. Today, a 4-minute mile is run more than twenty times a year.

You might be wondering, “I don’t run, how does this pertain to me? How are my beliefs affecting my life.”

Do you ever find yourself saying or thinking things like:

-Men are liars/players/slime ball.
-Good men/women are hard to find.
-Women are manipulative/caddy/emotional.
-Love hurts.
-I am too much/not enough/unlovable.
-I am too fat/skinny/ugly.
-I hate my body.
-Rich people are jerks.
-I can’t have both a career and a family.
-I have to work hard to make money.
-I didn’t get the job because I am a woman/a white man/a person of color.

Each of these beliefs limit your possibility.

Now you may be saying, but I know not ALL rich people are jerks or ALL love hurts.

Yes, you consciously know that. But there is an unconscious part of you that believes those things.

And when your unconscious believes something, it will ALWAYS look for evidence to support your belief while ignoring all evidence to the contrary.

Your mind processes 11 million bits of information per second.
But you are only consciously aware of 60-120 bits of that information.

Your unconscious decides to make you consciously aware of by running the information through filters like your values and beliefs.

Your unconscious mind wants to help you get what you want, but it only has the images you show it to go on.

When you believe something, you will unconsciously flash images of those beliefs through your mind.

If you are flashing images of a man being a slime ball through your mind—even though it is what you don’t want, your unconscious says, “Yay, I know what you want. Let me filter all this information to help you find the slime ball man.”

How do you stop this?

The good news is, that with my help, you can reprogram and change your limiting beliefs very quickly. In most circumstances, it takes about an hour.

I use a special advanced mental technique to eliminate limiting beliefs from the unconscious mind.

How great would it be if your unconscious mind was helping you get what you want?

What could you accomplish in your life if you could access more possibilities that you see now?

How much better would your relationships be if you were not unconsciously judging people based on your past negative experiences?

Please book a Step UP discovery call prior to this session.

In a Break a Belief session you will be led through an advanced mental technique to clear and release a limiting believe from your unconscious mind. Sessions will be approximately 1 hour long. 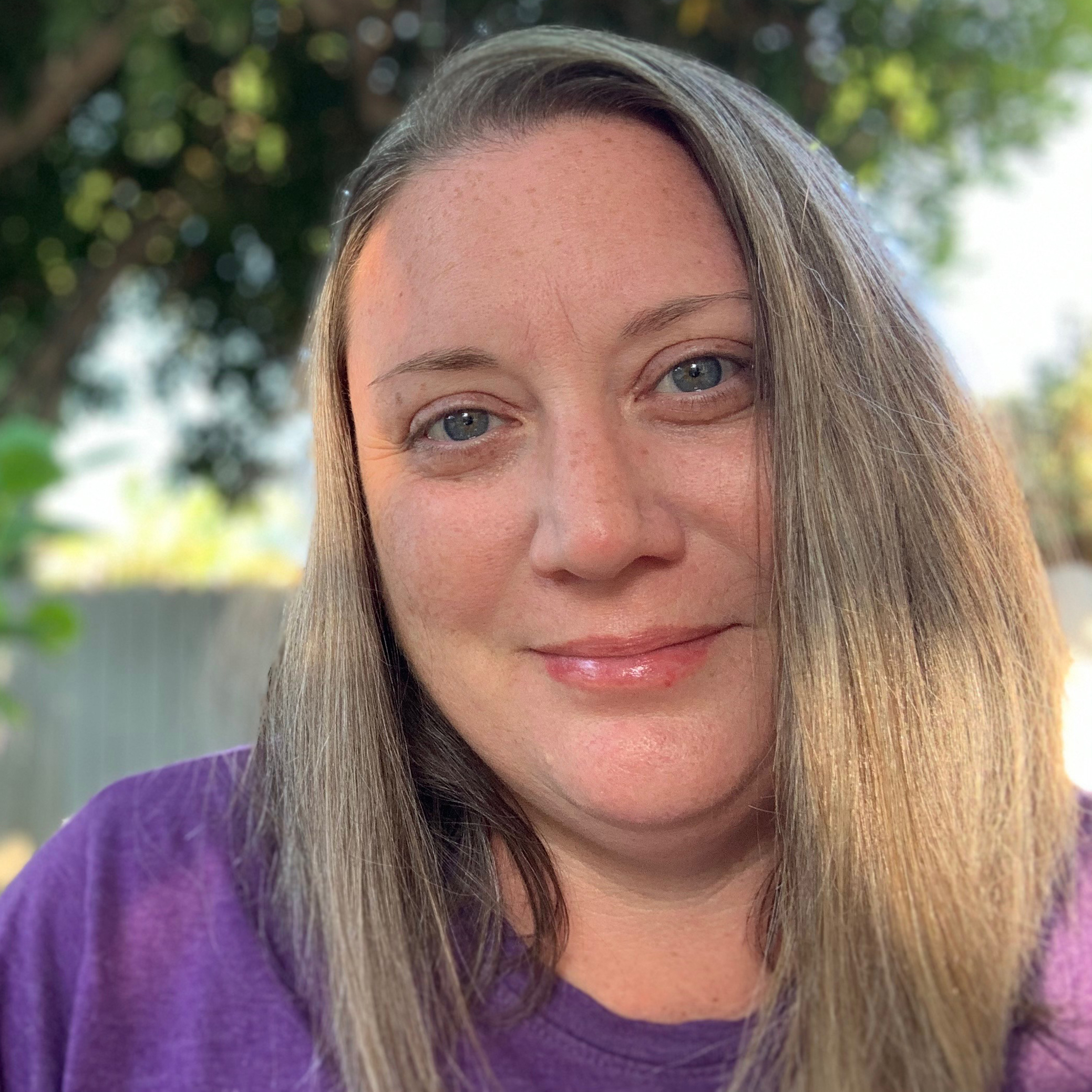 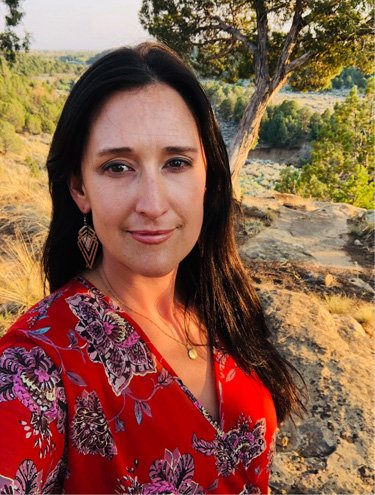 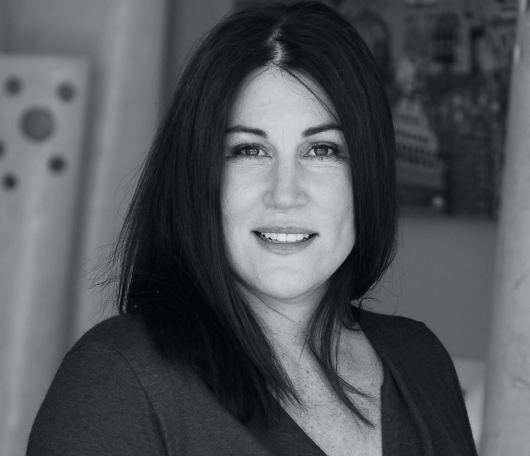